You are currently browsing the archive for the Africa Nord category. 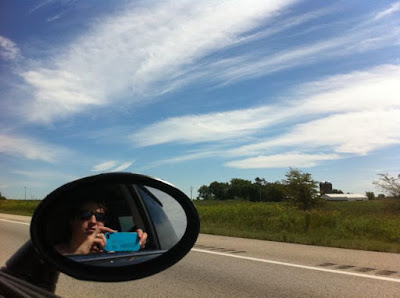 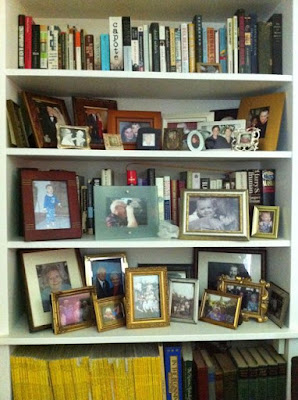 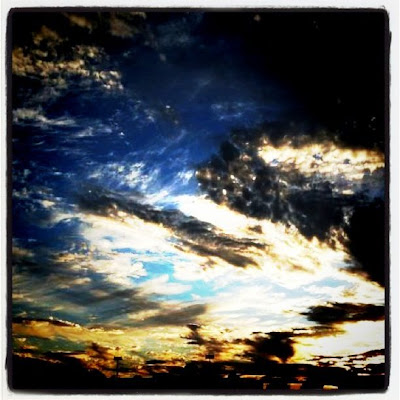 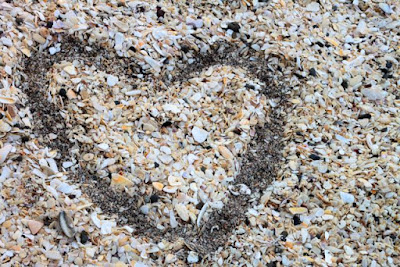