You are currently browsing the archive for the reporting category.

“Twenty years from now you will be more disappointed by the things that you didn’t do than by the ones you did do. So throw off the bowlines. Sail away from the safe harbor. Catch the trade winds in your sails. Explore. Dream. Discover.” — Mark Twain

Just a short drive from Phoenix to Mesa, yet learned about something completely new to me at the Mesa Arts Center…

San Luis : the drive, the reporting and the tacos

Because I can never pass up an opportunity to photograph a good meal : food photos from Tuesday’s reporting trip to San Luis with Cronkite NewsWatch reporter Laura Yanez (the story about SENTRI is here, and check out other Arizona news at the main Cronkite News page) 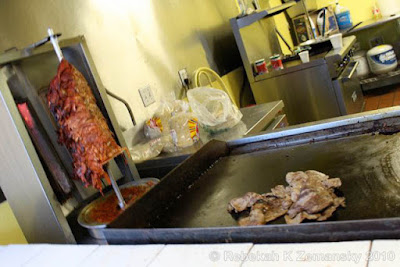 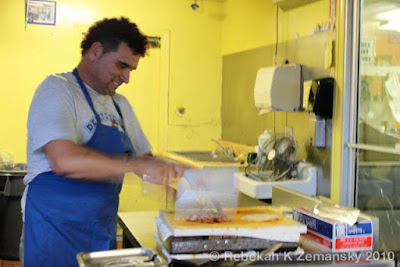 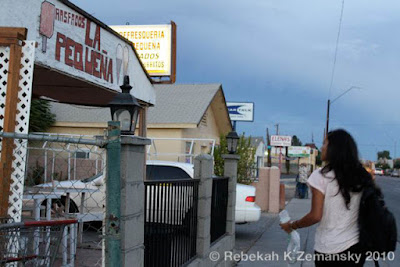 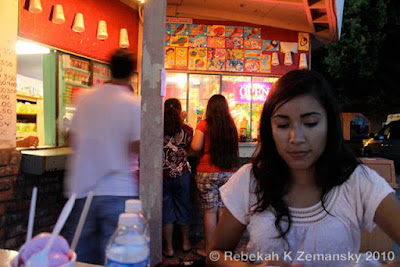 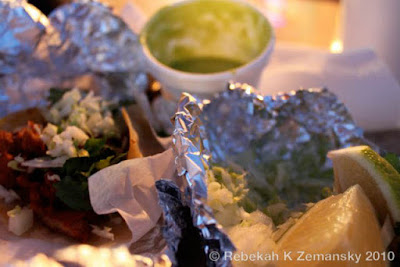 Covering the border in San Luis

Extra photos from Tuesday’s reporting trip to San Luis with Cronkite NewsWatch reporter Laura Yanez (the story about SENTRI is here, and check out other Arizona news at the main Cronkite News page). 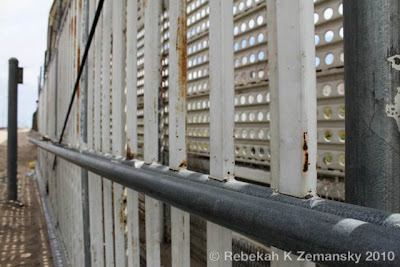 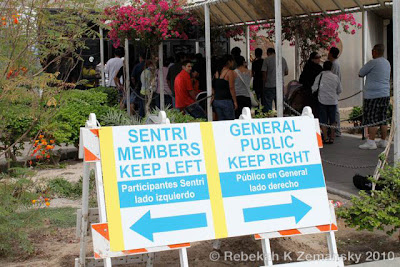 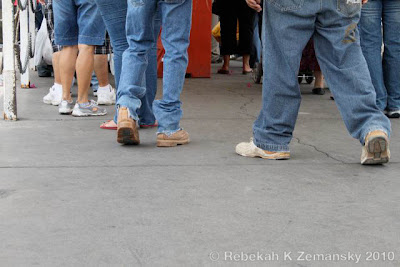 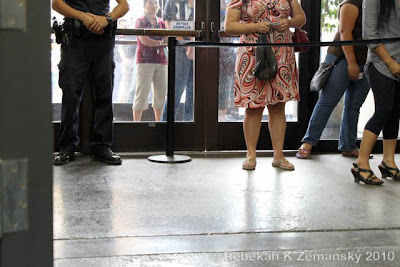 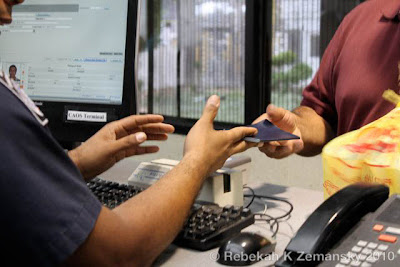 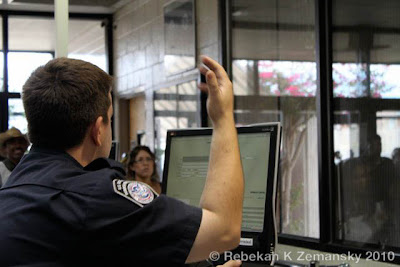 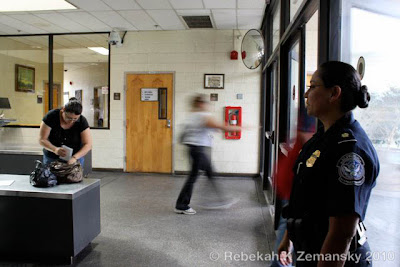 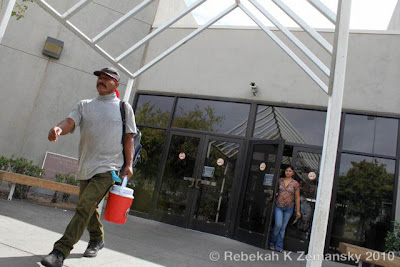 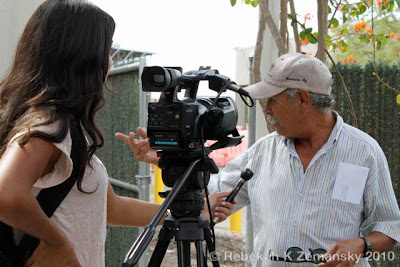 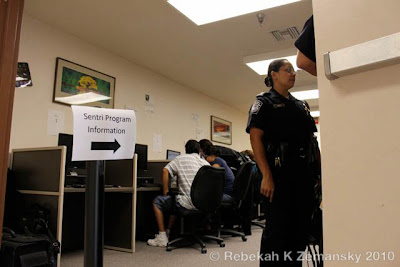 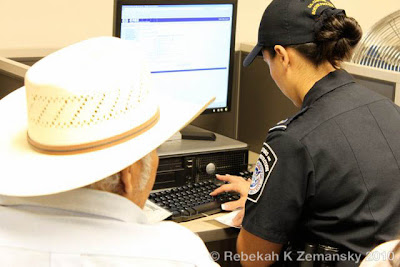 Extra photos from weekend reporting on Bicentenario celebrations in Phoenix’s Barrios Unidos Park (the story about the Bicentenario is here, and check out other Arizona news at the main Cronkite News page). 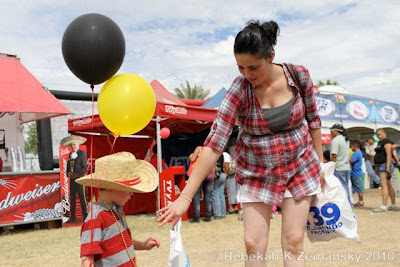 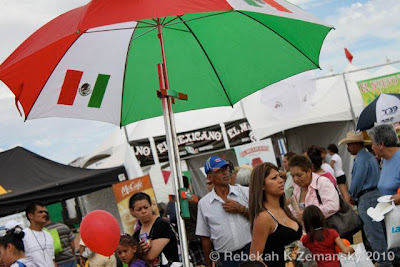 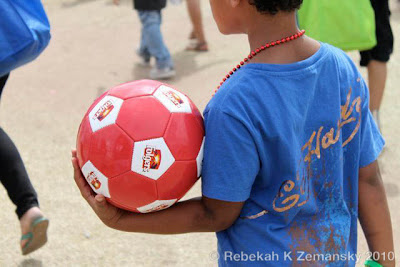 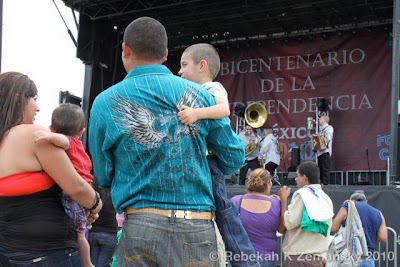 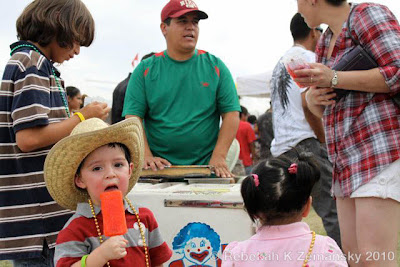 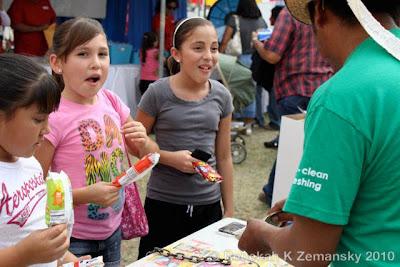 I take a lot of photos when I travel, but I’ve read that the sense of smell is possibly the most powerful sense when it comes to triggering memory and personally I find taste to be right up there too. I know I said this was a travel blog and keep writing posts about food, but for me the kinds of food you find can tell a lot of information about where you are – and I’m always up for good food.

Also, sometimes it’s not possible to take a full blown trip but you can get a taste of the experience by finding the right restaurant – then, grabbing lunch or dinner can be an excellent mini-break, especially if your table is close enough to the kitchen to catch all the sounds and scents of cooking. I wish I’d snapped a photo of the gorgeous vegetarian appetizer plate, too – but the fact that it was empty before I thought to should give you an idea of how good it was.

When it comes to the Phoenicia, located just next to ASU’s Tempe campus, there’s an extra bonus to stopping by and eating delicious Mediterranean food. The Phoenicia isn’t just a restaurant, it’s also a grocery store where you can buy the ingredients and try to creating an experience in your own kitchen – or at least get an idea of the spices, rices, and other ingredients that you can find in other places.

…whether it’s short trip or a long trip back to home.

Two sides to every story: photos of the U.S-Mexico border in Nogales

PA – to go where the story is

If it’s hard to remember the searing heat of the desert within air conditioned Nogales houses or even chilly Phoenix newsrooms, it’s impossible to remember so many miles away in the lush countryside of Pennsylvania. Yet the same story that led me south repeatedly is now bringing me north for a few days.

When I get home there’s a few loose end interviews, then writing and editing, then more editing. At the moment that’s all very far away. I’m realizing how accustomed I’ve gotten to Phoenix, because I can’t stop noticing how different this is – after all, it’s so green here…

Places to eat in Tucson – Maynards

Look up in the bar and restaurant area at Maynards, and your view will be this intriguing pattern. While you eat, blues will be spilling from the speakers of what used to be a historic train depot. My first time there, I ate lunch on the patio while trains passed; this time, dinner in the restaurant.

Either way, it’s all about great food…

and a great time.